Our mission statement is:

Quaid Harley-Davidson® was established in 1996 by the 4 Quaid brothers - Bob, Rich, Glenn & Gordon. Their first store was located in San Bernardino on Baseline Street, opened in 1996. In March 1999, they moved to the current location in Loma Linda. 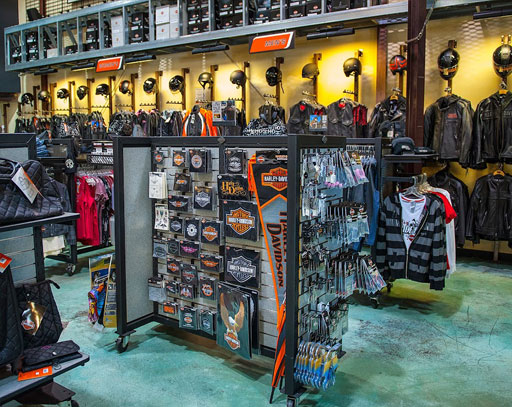 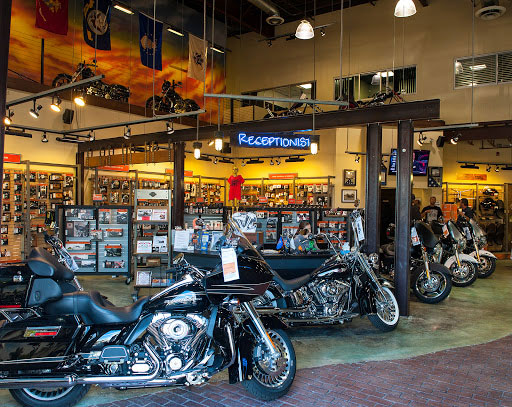 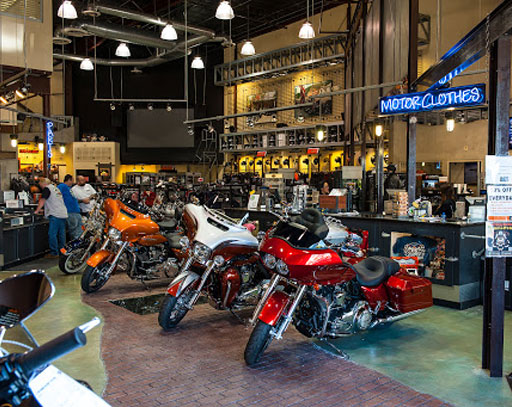 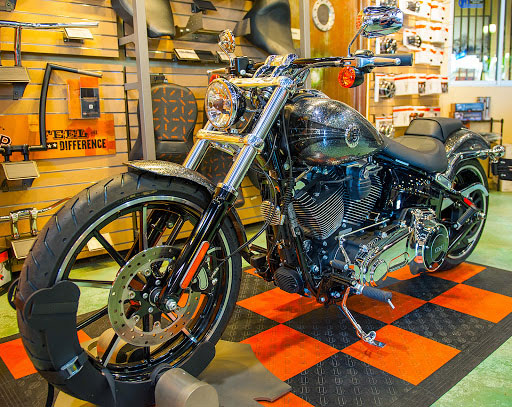 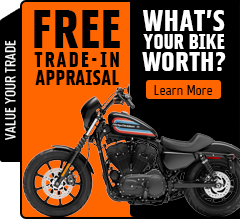